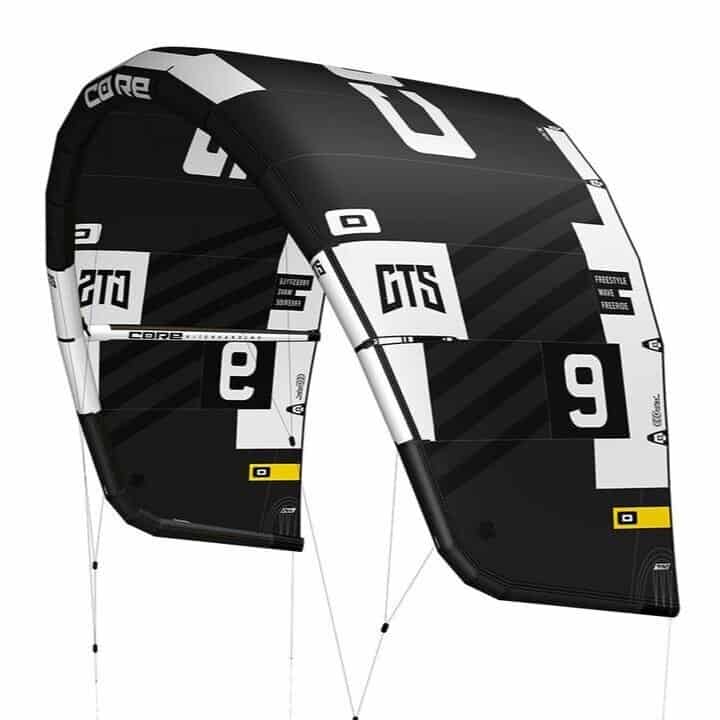 After the Nexus was already updated at the beginning of the year, the GTS has now also been updated. With the GTS 6, Core launches a new, improved version of its kitelooping.

After all, the kite has been on the market for about ten years now and had already been developed with the last version - at least we had nothing more to complain about. Powerful kiteloops, an unbelievable pop and a stability that is second to none - the GTS 5 already offers all of this. But Core wouldn't be Core if they didn't continue. 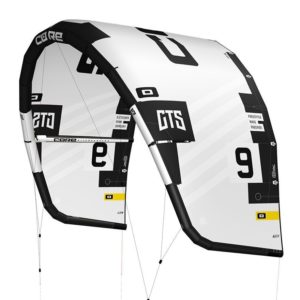 As before, you can purchase the GTS 6 in sizes between five and 17 square meters. So closely graded that there is a suitable range for everyone. Also as before, the sizes 15 square meters and 17 square meters have a slightly modified shape to work better in light winds. Not surprisingly the glider has become a bit more expensive again. Between 50-70€ you have to pay more. But in return you will get a still excellently processed umbrella with new strut material and a revised tipshape. As with the X-Lite and Nexus, the new Exotex material is now also used for the GTS 6 to make the struts even stiffer and thus increase the stability even more, especially in the high end. In addition, the tipshape has been reworked to make the twist even rounder and the loops even more powerful. Apart from that, the GTS 6 is basically the same as the GTS 5, with no other major changes.

The GTS 6 performance on the water

Since the renovations are rather marginal, we were also faced with the question of whether and to what extent a change from GTS 5 would be worthwhile. The bar feeling is crisp, the pressure point 1A can be felt. Also the turning behaviour and the stability didn't seem to be different compared to the GTS 5. For a short time we thought that the wrong glider was delivered here. But then the wind picked up and the first summer storms came overland and now we were more than surprised. In direct comparison the GTS 6 does a lot better when it goes into the High End. The canopy remains even more stable and gusts are converted into speed or height. This also improves the barge feeling of Hack and lets you push your limits a little bit further up. Kiteloops can be controlled more precisely and the vertical offset has been increased. It is questionable whether the ExoTex material is the reason for this or simply increasing the diameter of the struts. In any case, the easy adjustment of the shape and struts is probably much more important. In the middle and lower wind range, we have only noticed marginal changes, if any.

For us the GTS 6 is rather to be understood as GTS 5.1, which should not sound pejorative or evil - on the contrary! The GTS is such a mature umbrella that at best minimal changes have to take place to react to the current development of the market. For example, the ever increasing importance of Big Air Events should be mentioned here. Thus the GTS 6 has been given even more stability and control, in order to perform even better at the limits! Whether this little bit more control and punch is worth the investment is a matter for everyone to decide for themselves. But if you want to change from a GTS 4 or if you want to spend more time in the big air (and of course freestyle) area - the GTS 6 is a clear recommendation to buy.